You Have to Win the Game

You Have to Win the Game Review

Originally released in May 2012, You Have to Win the Game has now arrived on Steam with a more difficult remixed campaign and Playable Cat DLC*!!

You Have to Win the Game is a free exploration platformer with a retro 1980s PC aesthetic.

Run, jump, and avoid deadly pitfalls as you explore the ruins of a lost world in search of hidden treasures and rare artifacts!

Experience the thrill of four-color CGA graphics and monotonic PC speaker sounds! Or take a peek at the future of home entertainment with the SIXTEEN-COLOR EGA GRAPHICS option!

Want a tougher challenge? Try YOLO mode! You only live once -- one wrong move and it's back to the start of the game! 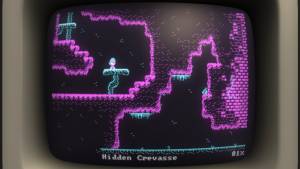 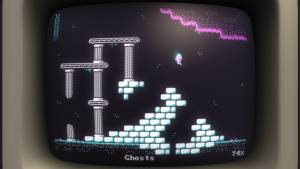 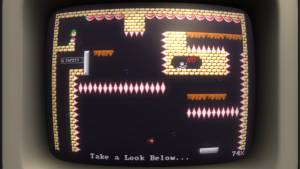 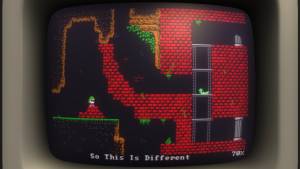 You Have to Win the Game