the static speaks my name

the static speaks my name Review

A dark/sad/weird/funny first person exploration game. You play a man on his last night alive as he obsesses over a mysterious painting. More of a story game in that it emphasizes mood and character over gameplay. Takes ten minutes to play and has "next-gen" features like a shrimp tank with pet shrimp. Be warned, the game contains explicit handling of suicide.

For people that have played the game elsewhere, this is the original version, not an expansion or HD remake. 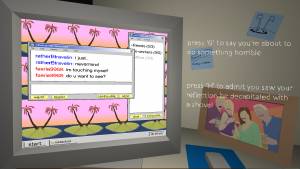 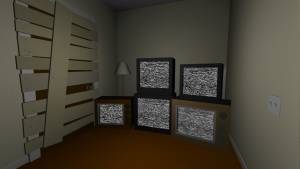 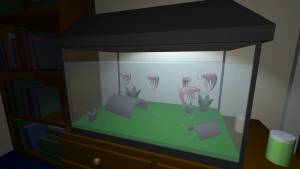 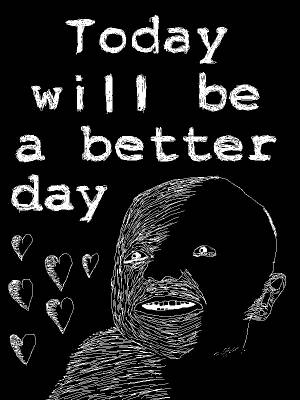 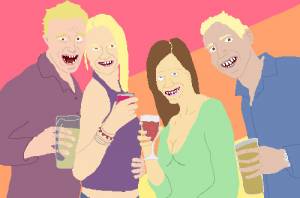 the static speaks my name