Take On Mars is an app created by Bohemia Interactive. Take On Mars was first published on . The app is available on the following platforms: Steam, Other.

Explore the rocky terrain and sandy wastes of the Red Planet. Bohemia Interactive’s Take On Mars places you right in the middle of mankind’s most exciting undertaking. Start out in the seat of a rover operator, finish as the first human to have ever set foot on Mars. With a scientific arsenal at your disposal, you will pioneer the exploration, and colonization, of the Red Planet. 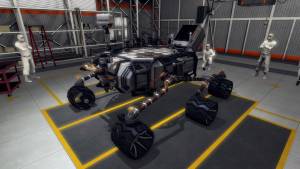 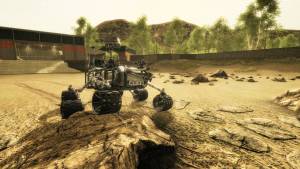 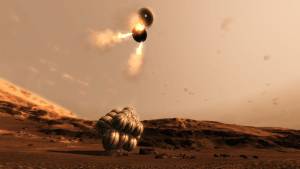 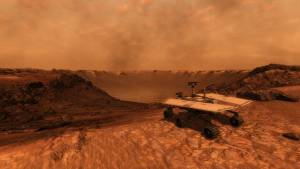 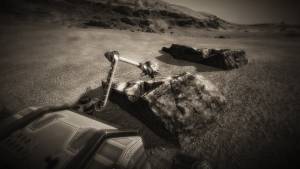 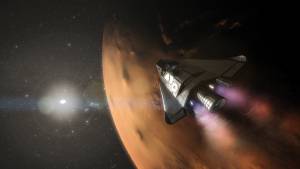 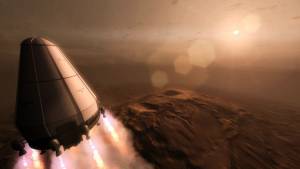 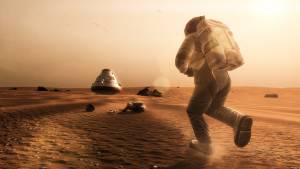 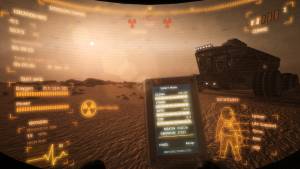 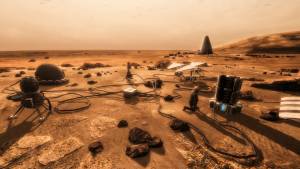 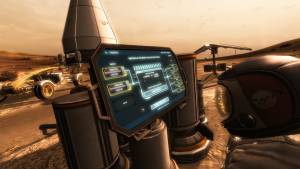 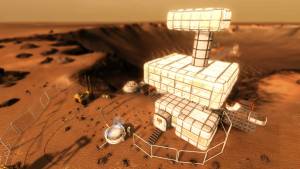 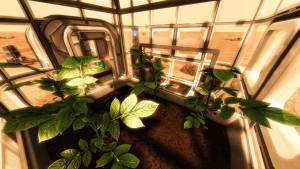 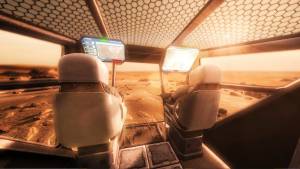 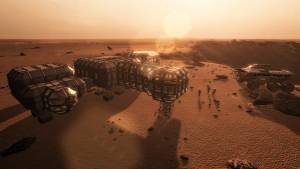 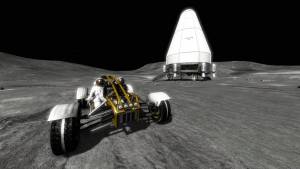 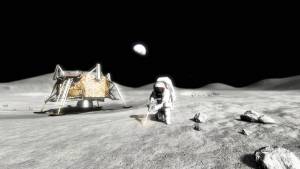 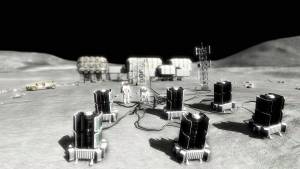 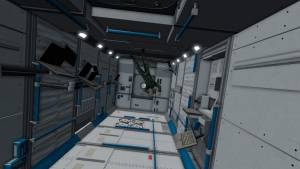 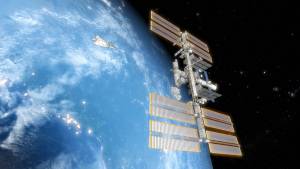