Agarest begins with a hero, who at birth, was given a difficult task in defeating the Archdemon. The society revolves around the mythos of Yiris, the Larva commonly known as the Sacred Princess, who blessed the world and fell in love with a human. Martyred for her love, she was then punished by the heavenly creator. The Archdemon arrived soon after, and Yiris’ lover pledged to destroy the evil Archdemon with the infamous Ciel Blade, a sword of rainbow.

A Hero, or Chosen One, is trusted to produce an heir that can at last put an end to the Archdemon once and for all. 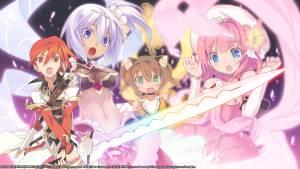 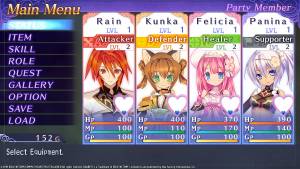 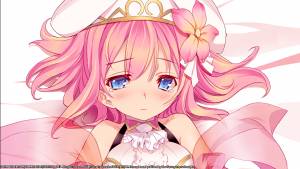 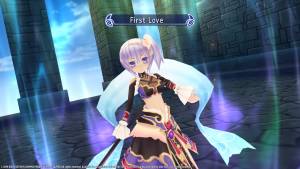 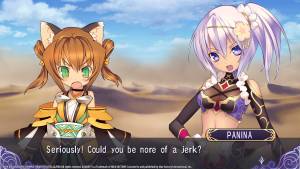 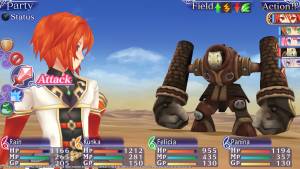 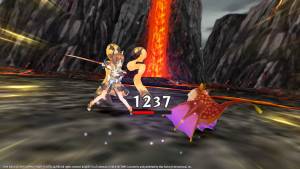 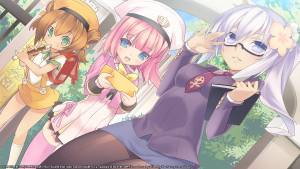 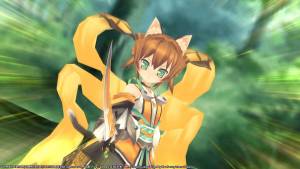 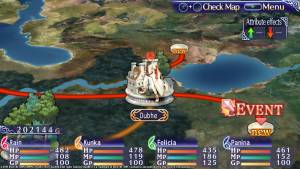 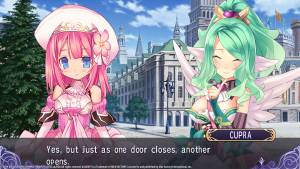 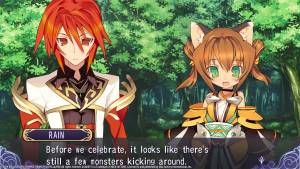 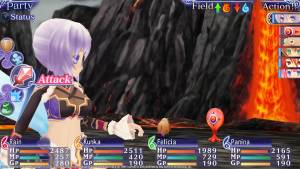 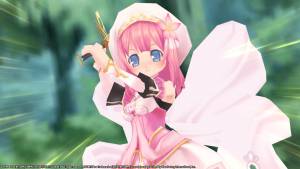 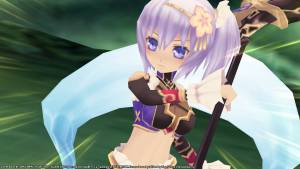 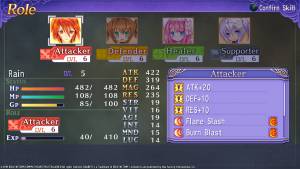 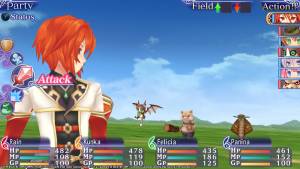 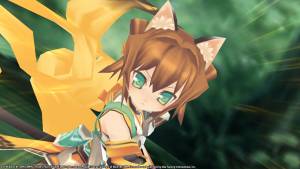 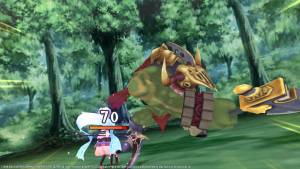 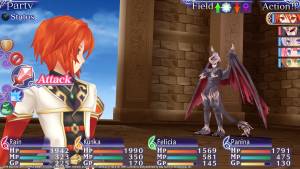 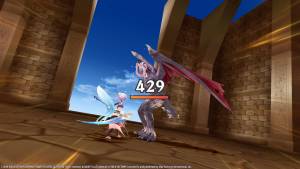 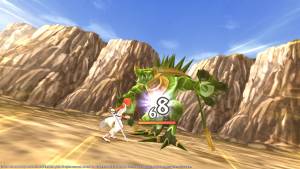 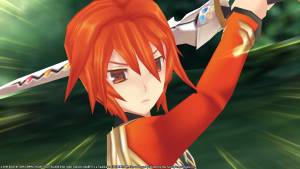