PLAY DOG PLAY TAG is an app designed by Project Pegasus. PLAY DOG PLAY TAG was first published on . It is available for Steam, Other.[STORY]The dogs favorite bones have been stolen by a thief!Chasing the thief in coordination with the owner, in charge & shotLet's get back the bones.You can also steal bones that others have collected.Let's becom...

The dogs favorite bones have been stolen by a thief!

Chasing the thief in coordination with the owner, in charge & shot
Let's get back the bones.
You can also steal bones that others have collected.
Let's become the milli"bone"ire in this town while destroying a lot!

->Charge&Shot
Pull the right trigger to charge the force,
Release the trigger to throw the owner in the direction of the camera.
It is possible to destroy the building or to attack other players
and a thief (bear) by throwing the owner.

->Ability
Catch the "Person" that appear from the destroyed building,
Use various abilities to help collect bones!

->Battle Royal
Who is the strongest in this town?
Fight against other dogs, grab bones and show off the "rules" of this land !!

->Training Mode
None of your cheap tricks!
In a narrow arena, only throwing your owner can prove your strength !!

Number of players: 2 - 4 (local multiplayer or Remote Play Together)
※Requires a controller for each player.

[Battle online with "Remote Play Together"]

Launch the game, select a friend from the friend list in the Steam overlay (Shift + Tab), and click "Remote Play Together".
Share your screen with your friends and enjoy the battle online! 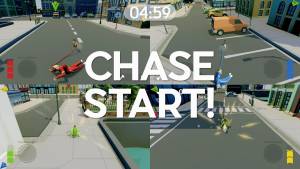 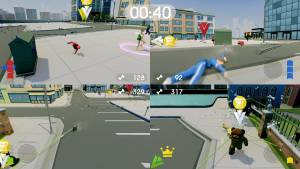 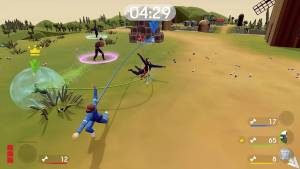 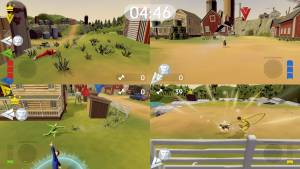 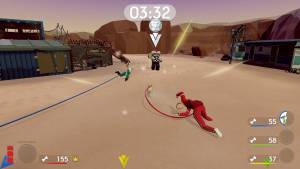 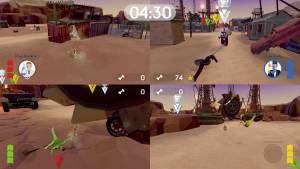 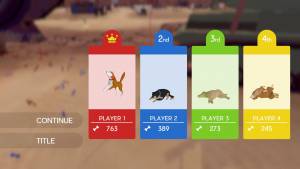 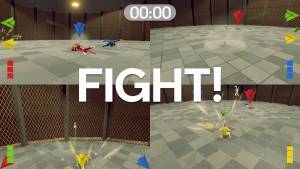 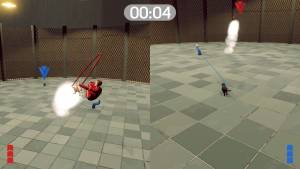