The latest entry in the PC racing game series "SIN" has been released! Make your best lap with the transformation system and the multi-step boost, just like in the "Future GPX Cyber Formula" anime! Become the next world champion!

Cyber Formula explained
Introducing the new ultimate in car racing, surpassing even Formula One, which was long considered the pinnacle of the race world. These advanced vehicles are equipped with pollution-free engines and an artificial intelligence "cyber system."
All machines run at an unthinkably high speed, deploying cutting-edge technology to withstand even the harshest racing conditions. These are truly dream cars.
Clocking in at over 700km/h speeds, they also feature a modified shape that adapts to air resistance, and a boost system that greatly surpasses the engine power found in normal vehicles.
These blazing-fast machines would amaze even the gods.

Features
These high-spec cyber machines come equipped with a unique aerodynamic shape that adapts to air resistance, and high-speed boosting capabilities that will help you claim the title of champion in the Grand Prix races!
The breakneck speed of these vehicles creates an intensity found in no other racing game. Experience an amazing sense of speed and engaging gameplay in high-speed races.

VR mode
Featuring a VR mode which supports the latest in VR technology. Experience cyber racing in 360 degrees of realism!

Note that the VR mode requires a VR-compatible desktop computer.

Quality
Featuring the unique cyber machines developed by Shoji Kawamori, now in glorious 3D that replicates every last detail of the original anime. Watch them whiz around the circuit at breakneck speeds.

Online multiplayer
Enjoy single-player modes like Time Attack and Championship, as well as online multiplayer.
Compete with drivers around the globe to become the world champion!

Theme song
The theme song, "Brand," is voiced by none other than Hironobu Kageyama, the "prince" of the anime theme song industry. 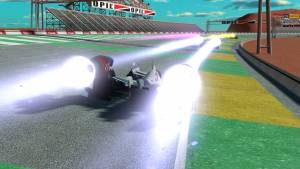 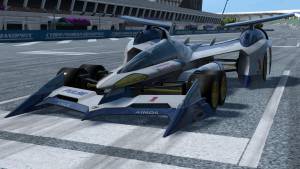 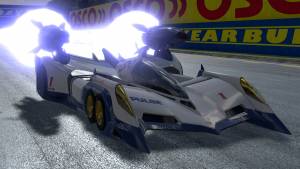 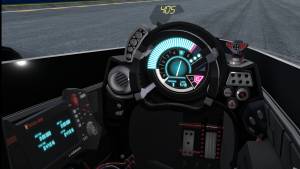 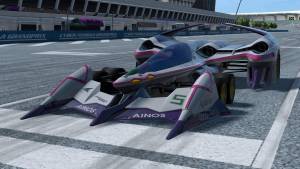 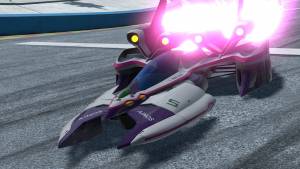 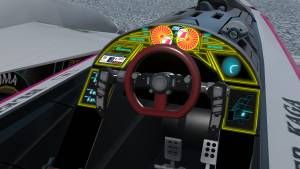 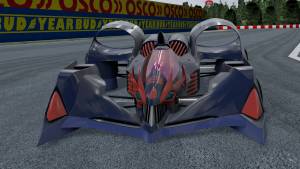 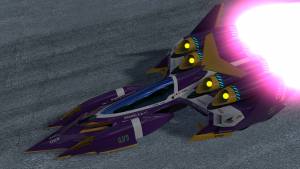 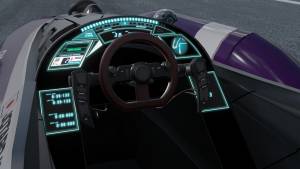 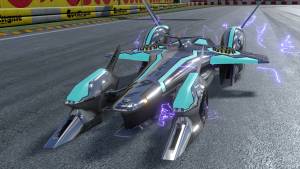 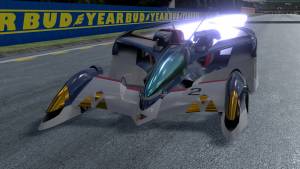 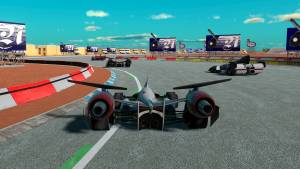