Fate/EXTELLA LINK is an app created by Marvelous Inc.. Fate/EXTELLA LINK was first published on . The app is currently available on the following platforms: Steam, Other.Amidst an ongoing battle for domination, the new Servant Charlemagne makes his debutAbove the ruined earth lies the realm of SE.RA.PH, a virtual world inside a lunar supercomputer....

Amidst an ongoing battle for domination, the new Servant Charlemagne makes his debut

Above the ruined earth lies the realm of SE.RA.PH, a virtual world inside a lunar supercomputer. In this last refuge for humanity, powerful Servants — sentient, digital recreations of famous figures from Earth’s lore and history — battle rogue programs (and each other) to establish dominance and enforce their kind of peace.

But peace may never come again, now that a new threat has arrived to wage apocalyptic war. Standing against the destruction is the hero Charlemagne, a dashing young knight with a hint of sadness behind his bright smile. Join Charlemagne and his comrades — the bumbling paladin Astolfo, the flamboyant Emperor Nero, the mischievous fox spirit Tamamo no Mae, the cynical rogue Robin Hood, and many others — as they rush across the battlefield in the name of humanity.

The Next Step in High-Speed Hack-and-Slash Action

Key Feature 2: Seize victory within an ever-changing battlefield
The conditions for winning battles will often change – so be on your toes! Take on dozens of extra missions for challenges from rescue operations to all-out assaults.

Key Feature 3: Take on Masters across the world
Battle online in 4-on-4 matches against up to 7 other players.

Featuring 10 new Servants from across the Fate universe, for a total of 26! 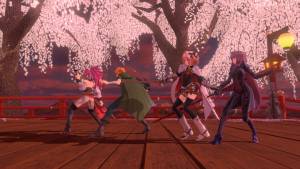 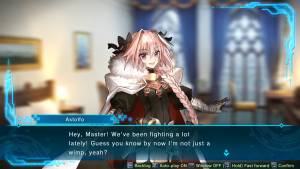 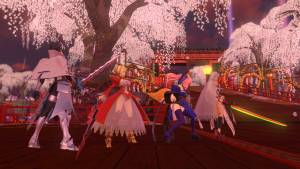 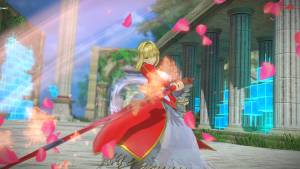 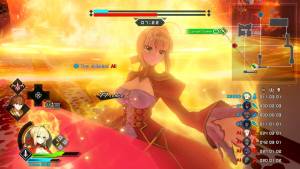 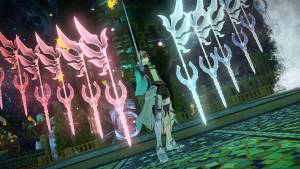 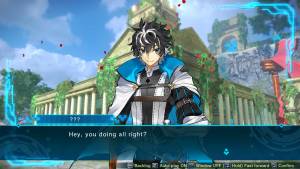 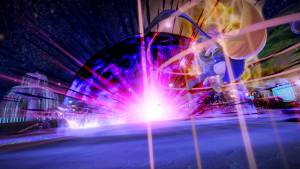 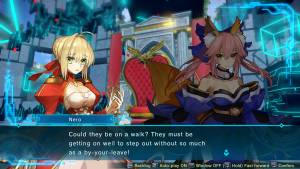 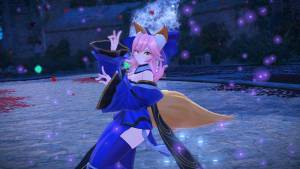 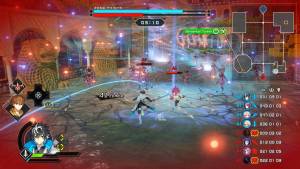 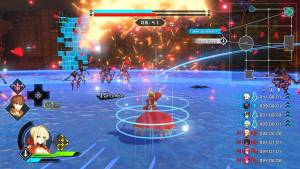 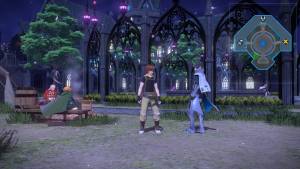 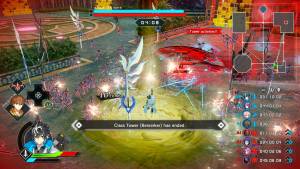 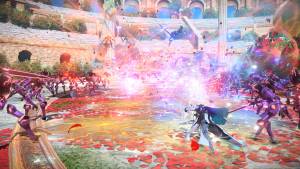