Dragons and Titans is a fast paced MOBA with classic RPG elements, where your champions are Dragons and a variety of game modes gives you the power on how to play. Show true courage and skill to become the ultimate Dragon Lord as you embark on your quest to free your Titan from captivity.

Select from over 30 unique dragons and 30 legendary weapons, each with unique abilities and progression levels. Take your battle to the next level by upgrading your dragons as you gain experience and improving your weapons in the Forge. Free your Titan in fierce 5v5 PvP battles across 3 different map types or delve deeper into the story in ‘Adventure Mode’, traveling across different regions in the Lands Below, earning Dragons as you complete each set of missions. Gain favor with the Titans and climb the PvP leaderboards to prove your true worth as the ultimate Dragon Lord! 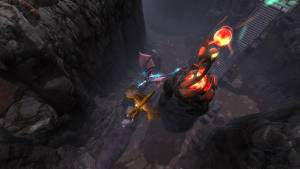 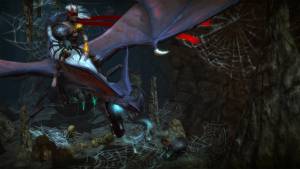 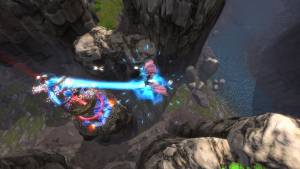 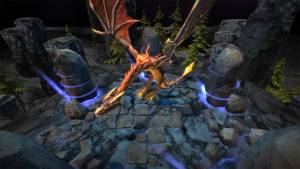 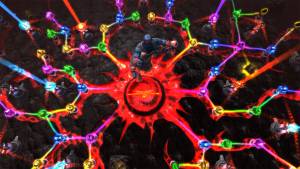