With its third DLC Collection, Modern Warfare® 3 drops a combat-heavy care package of Special Ops Chaos mode, 4 new Special Ops missions, and 3 Face Off maps for the ultimate trifecta in solo and co-op gameplay. High-altitude Special Ops challenges put tactical skills to the test, with players navigating armed drones above a Russian destroyer and evading RPGs from the roof of a helicopter-swarmed hotel. Upping the ante further, Face Off firefights pit players head-to-head on a six-lane stretch of desert highway, at an abandoned crossroads near a New York overpass, and near the path of a violent tornado. 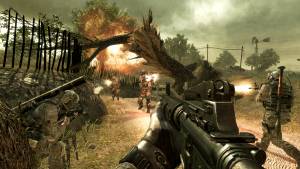 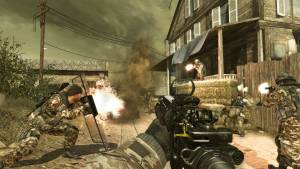 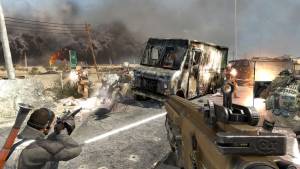 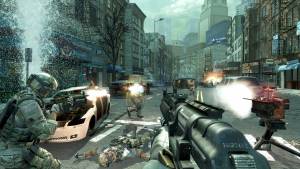 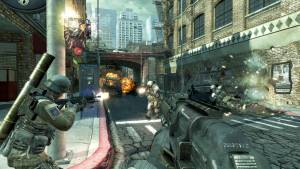 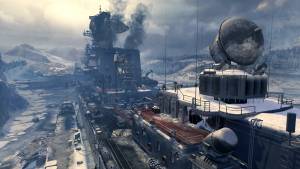 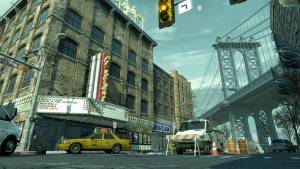 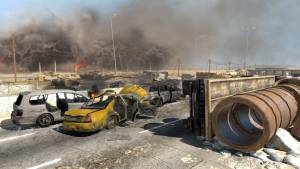 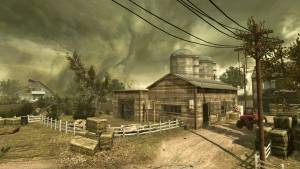 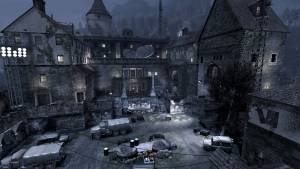 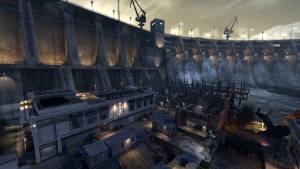 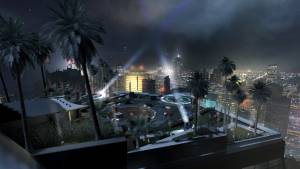