This download grants the Mechromancer, a 5th playable character class who can summon a destructive robot named Deathtrap. In addition to this new class, this pack also includes bonus items which were included in the Borderlands 2 Premiere Club Pack, including the Gearbox Gold Gun Pack, a Golden Key, which unlocks rare items in the mysterious Sanctuary Loot Chest, and the Vault Hunter’s Relic, which boosts your gear-hunting fortunes.

Note: If you have pre-purchased the game and received the Premiere Club content, you do not need to purchase this content.

Note: The Mac and Linux versions of Borderlands 2 are available in English, French, Italian, German and Spanish only. 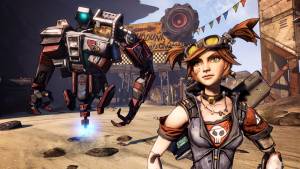 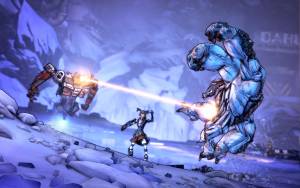 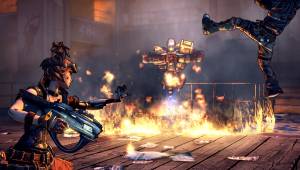 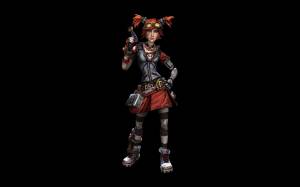 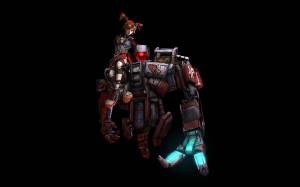