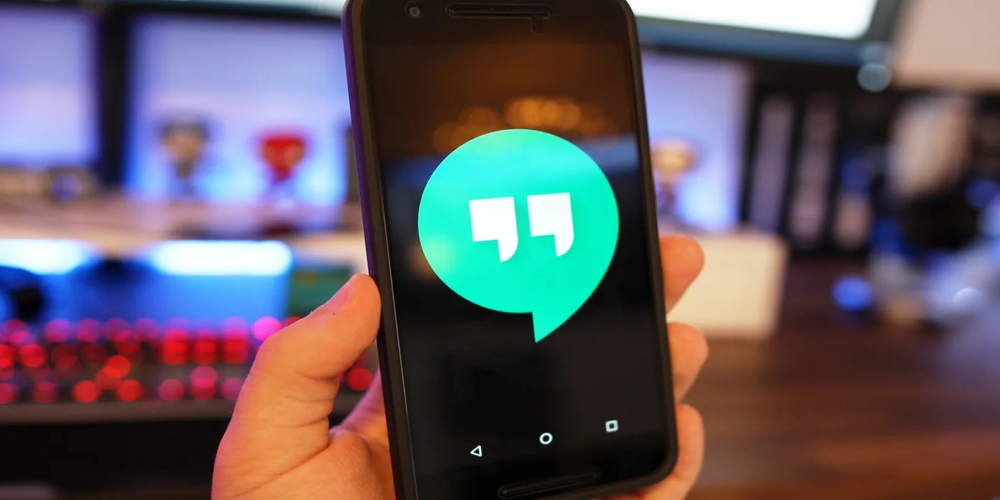 Earlier this year, users of Google Hangouts could notice that the app was deleted from both the App Store and the Google Play Store. The company decided to discontinue the app and replace it with Google Chat instead. Google Chat is currently the most recent messaging service of Google designed for both individuals and businesses. As for the web version of Hangouts, it will also be turned into Google Chat as the final step in this upgrade.

Google Hangouts was first introduced to the public in 2013 and was available as a Google+ feature. According to Google, the current transition of the web version will take place from November 1. Users have already started getting emails regarding the switch of Hangouts to Chat on the web. In these emails, the company warned users that some of their conversations won’t be automatically transferred to Chat. If you want to make sure that these conversations are not deleted. You should ‘use Google Takeout and easily download your data before January 1, 2023 when Hangouts data will be deleted.’

The chats in Google Hangouts will remain there until November 1, 2022. If you don’t want to use Google Chat, you can delete it at any moment or even remove your Google account, but you should remember that your data will also be deleted.

According to Google, their Chat app provides better integration with other products in Google Workspace. As for the features in Google Chat, users will get access to Spaces, which is similar to Twitter and is created specifically for collaboration based on topics. Also, it will be possible to select GIFs.

What do you think about these changes? Have you used Google Hangouts before this transition? Please, share your thoughts on these services in the comments below.