In a world controlled by blade, magic, and fist, diverse warriors gather for battle!
This is a 2D fighting game featuring characters from Shining Blade and Shining Hearts.

Play as one of 16 different characters from the Shining Universe!
All your favourite characters are here including Rage, Sakuya, Misty, Sonia, Rick and Dylan!

You’ll utilize tag-based mechanics by selecting a primary character and a secondary character. You can switch characters between rounds as well as call on your partner for help using “Link Attacks”. 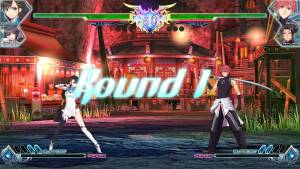 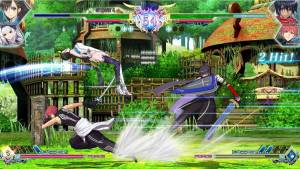 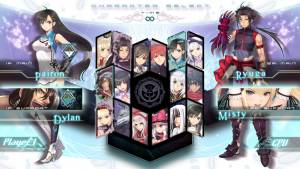 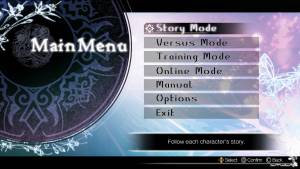 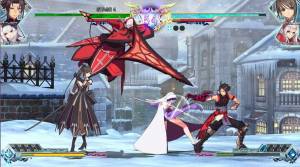 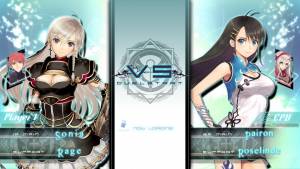 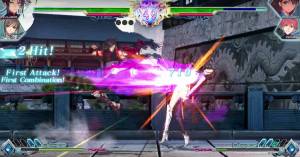 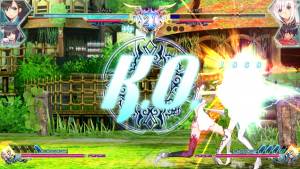 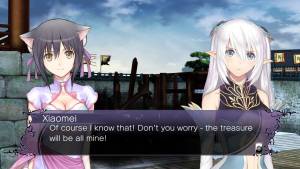 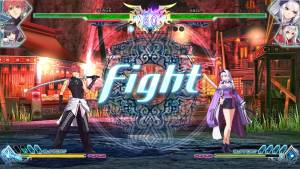 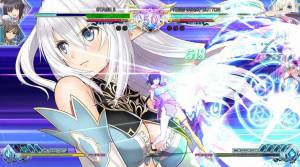